They debated the nature of truth, of morality, indeed of existence itself. They influenced modern thought and writing in myriad ways and several of them had characters on Lost named after them. But one key question about the philosophers of the Enlightenment period remains: Who among them would be least likely to get a starring role in a Pantene commercial? Here are your contenders: 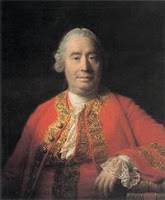 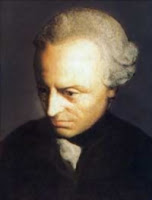 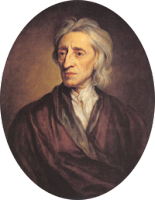 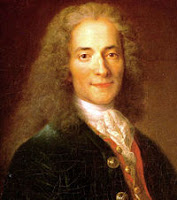 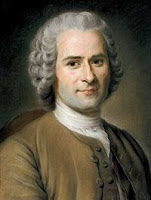