While spending a lovely Mother’s Day at home, between eating the fine fried chicken sandwiches Zach brought, taking Caddie on a walk through the park, laughing ourselves silly over entropy jokes and keeping an eye on a surprisingly large flock of goldfinches in the eucalyptus tree, we spent some time going through some of the stuff that was getting cleared out of the loft. Among them was a file of Dad’s of the things he brought back from his trip he took to Russia in 1967, including some Soviet-era toilet paper: 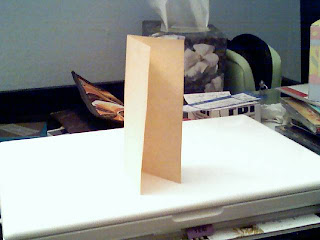