Back by Popular Demand (by which I mean, Mary mentioned it), I bring you my traditional commentary on the new season of Project Runway, in which I judge the new crop of contestants strictly by their hair. I’m shallow, but consistent. 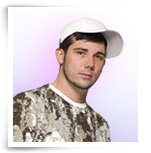 Has grown a beard that outlines his face, without actually contributing anything to it. Is willing to expend a lot of effort on pointless details, which should serve him well in the fashion industry. Or he’ll just end up putting borders on everything. 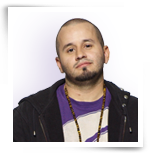 Johnny is a recovering meth addict. We know this because, in the one episode we have seen so far, seemingly every time Johnny has encountered a camera, he has told it that he is a recovering meth addict. Therefore, the most reasonable explanation here is that he heard that traces of drugs can persist in a person’s hair, so he cut it all off so that, in a moment of weakness he did not shave his head, grind up the hair and attempt to inject it directly into his veins. 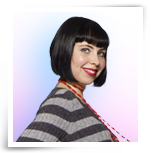 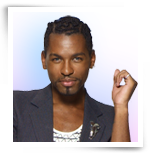 Because why have ordinary hair when you can lay out a tiny hedge maze on your head? Sure, it can be annoying when the tiny people get frustrated and try to hack their way back to the path, but that’s just the price you have to pay for being an innovator.

The stupid little beard, however, is stupid. 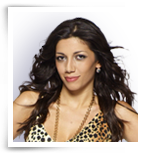 Ah, the “shampoo model caught in a windstorm” look. Dramatic, but difficult to maintain. Do you suppose she travels with her own wind machine? Because that could get awkward in the workroom. 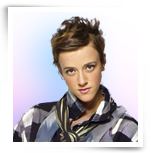 It’s cute hair, spunky hair. Unfortunately, it is also hair that does not know what a geodesic dome is (hint: it’s not an ugly top made out of hexagonal quilting pieces), so sadly, it is also eliminated hair, 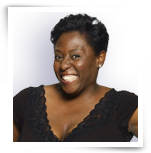 Hey, we live in a post-racial era now, right? So I can totally comment on a black woman’s hair without coming off as insensitive, offensive, condescending, or all three, right? Because all those problems are over now, and we have nothing to worry about. 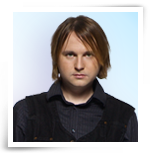 Fun fact: This is exactly the same haircut that I had when I was four. Based on that, I would say that he is going to spend a lot of his time making up stories about his two Breyer horses who eat meat and are named Mary and Jesus. This may be a detriment to his chances in the competition. 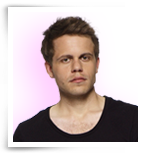 The classic “trying so hard to look like I’m not trying” hair. Cut obtained for two hundred dollars at a salon with a one-word name, crafted to meticulously imitate the appearance of one obtained at Supercuts with a coupon. It must be so complicated to be a guy. 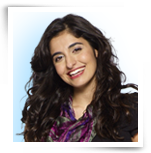 See, being a girl is a lot simpler. You just say, “Give me pretty princess hair, and make sure it’s all bouncy and wavy. I’m going to sit over here and practice posing for my eighth grade class pictures. Wait ’til you see it with the lasers!” 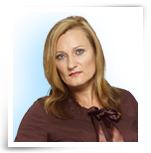 It’s a pity Runway has moved to Lifetime from Bravo, because this hair is crying out for a starring role on one of those Housewives shows. Can’t you just see it, swanning around whatever enclave of the somewhat wealthy the producers have invaded this week, flitting past the manufactured dramas and dismissively flipping at the various antics of women whose guiding principle in life has been, “Just be nice to the gentlemen, Fancy, and they’ll be nice to you.”? 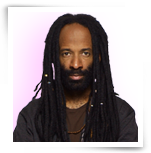 Dear Absurd Little Caucasian College Boys who are trying to prove they are cool and alternative and in touch with African/Caribbean culture by not washing their hair and hoping that it ends up looking like this:

It won’t. Accept your limitations and invest in some shampoo and a pair of scissors. Ah, the grandeur that is Southern Hair. The volume, the gleaming blondeness. Is it something in the water? An extensive selective breeding program? The effects of long-term exposure to heavily sweetened iced tea? I’m afraid we may never know. 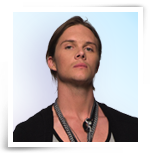 “You think I am just going to offer up my hair here, for you to judge? Do you know who my hair is? And no, I am not going to cultivate any sort of face-fungus to help you out here. If you want to know something about me, you are just going to have to read my bio, or watch my videos, or actually remember who the heck I was from the premier. Don’t just think that I am going to give you anything.” 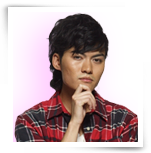 Dude: You have a mullet. It’s time to rethink some life decisions here.

1 thought on “Project Hairway: The Return”