(The following is the story of people looking at pictures of shoes on the internet. If this is not something that sounds interesting to you, I would advise that you skip this post, because you will be bored.) 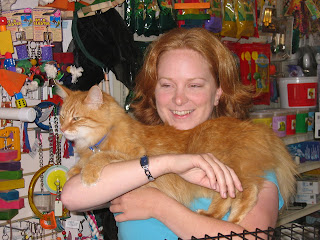 Abigail lives in the DC area, due to an unfortunate clerical error that located the National Standards Bureau* there, an agency that apparently is in the business of abducting innocent Californians and giving them postdoctoral positions. Anyway, they seem to have some sort of winter thing, involving cold weather coming to you, instead of you going to visit in the mountains like a civilized person, so she is in need of some boots.

So she sent out a call for help, with a list of a few of her favorite options, and Mary** and I weighed in with our own ideas.

Because I know that nothing helps a person who is faced with too many things to chose from than more options, I came back these***, these and, of course, these: 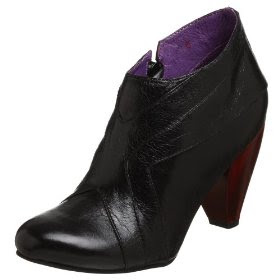 While Mary offered her slightly-more-helpful selections from Abigail’s list, topped by these: 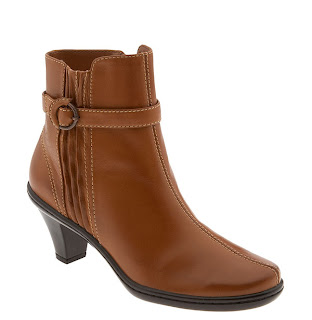 Though she did mention some concerns about something called “snow” and “ice.” Not sure what that was about.

As it stands, I do not yet know what, if any boots have been selected. I would say I would keep you updated, but I’m pretty sure that no one except Abigail has read to this point, and I expect she would already know.

P.S. The Moral of this Story? I really want some Frye short Engineer boots, though I remain neither an engineer nor a badass. 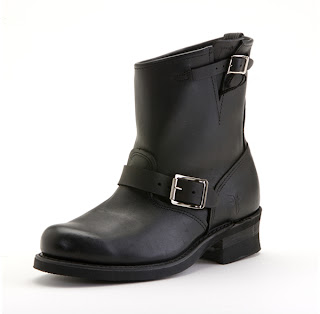 *Apparently, we have standards. Who knew?
**This is Mary: 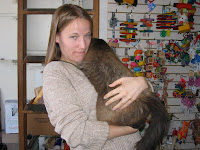 ***I subsequently fell in love with these myself, leading to my being quoted on the Lucky Magazine blog about my concerns of worthiness, due to lack of badassery.

3 thoughts on “Boots For Abigail”