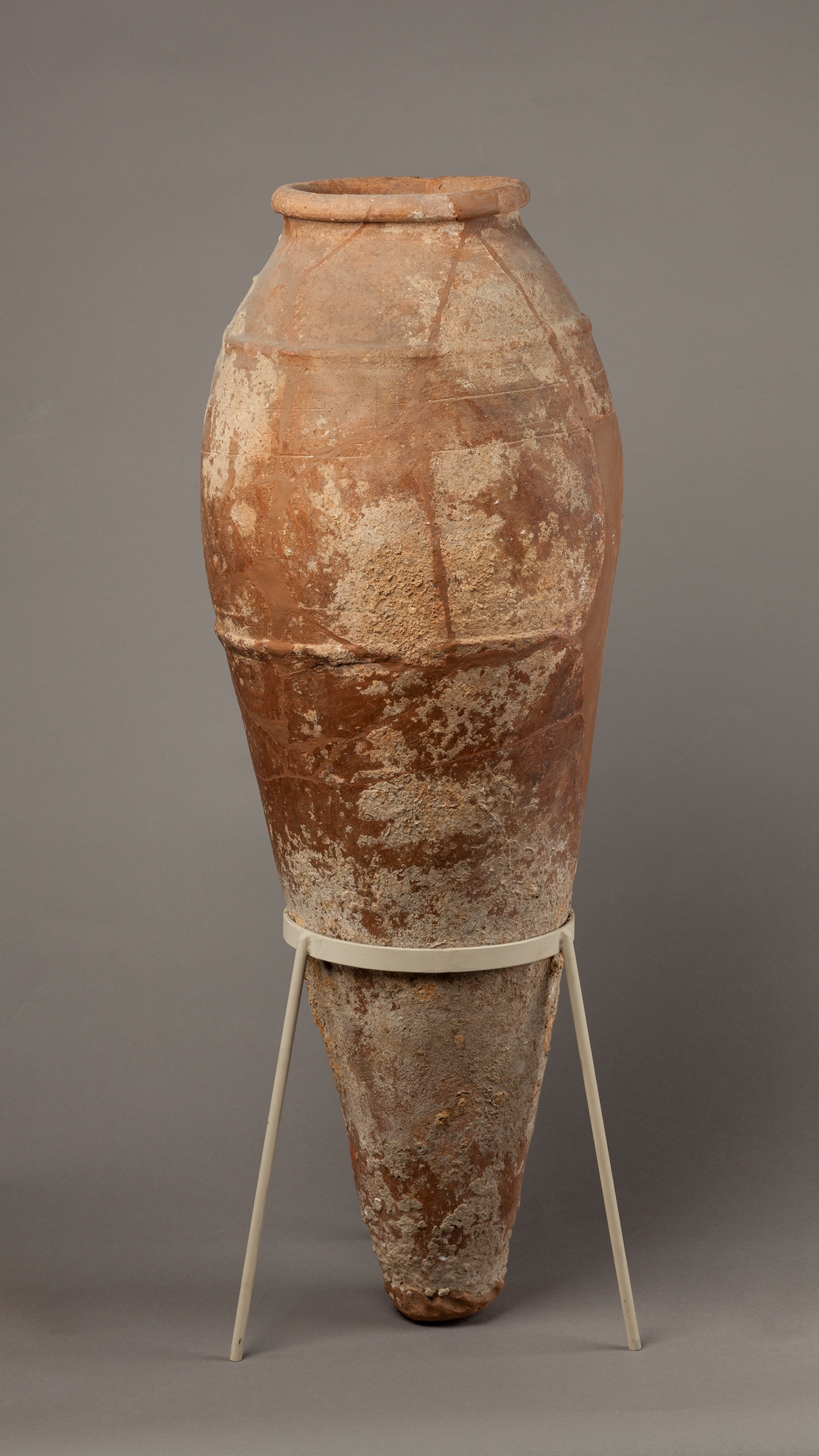 They have a lot of stuff at the Met[citation needed]. Pieces of rock that might have been part of something, pieces of rock that might have been used for something, sherds, etc. But, if you are going by the things they have collected that are not pieces of something else, a person might be forgiven for thinking the ancient world was made up almost entirely of jars.

Jars that are from somewhere other than the Middle East*:

Jars that at one point had a person’s organs in them**:

*China
**Ew
***This one may not actually be plural.
****You would not believe how many ways there are to mistype that word.